“Our ability to reach unity in diversity will be the beauty and test of our civilization.” 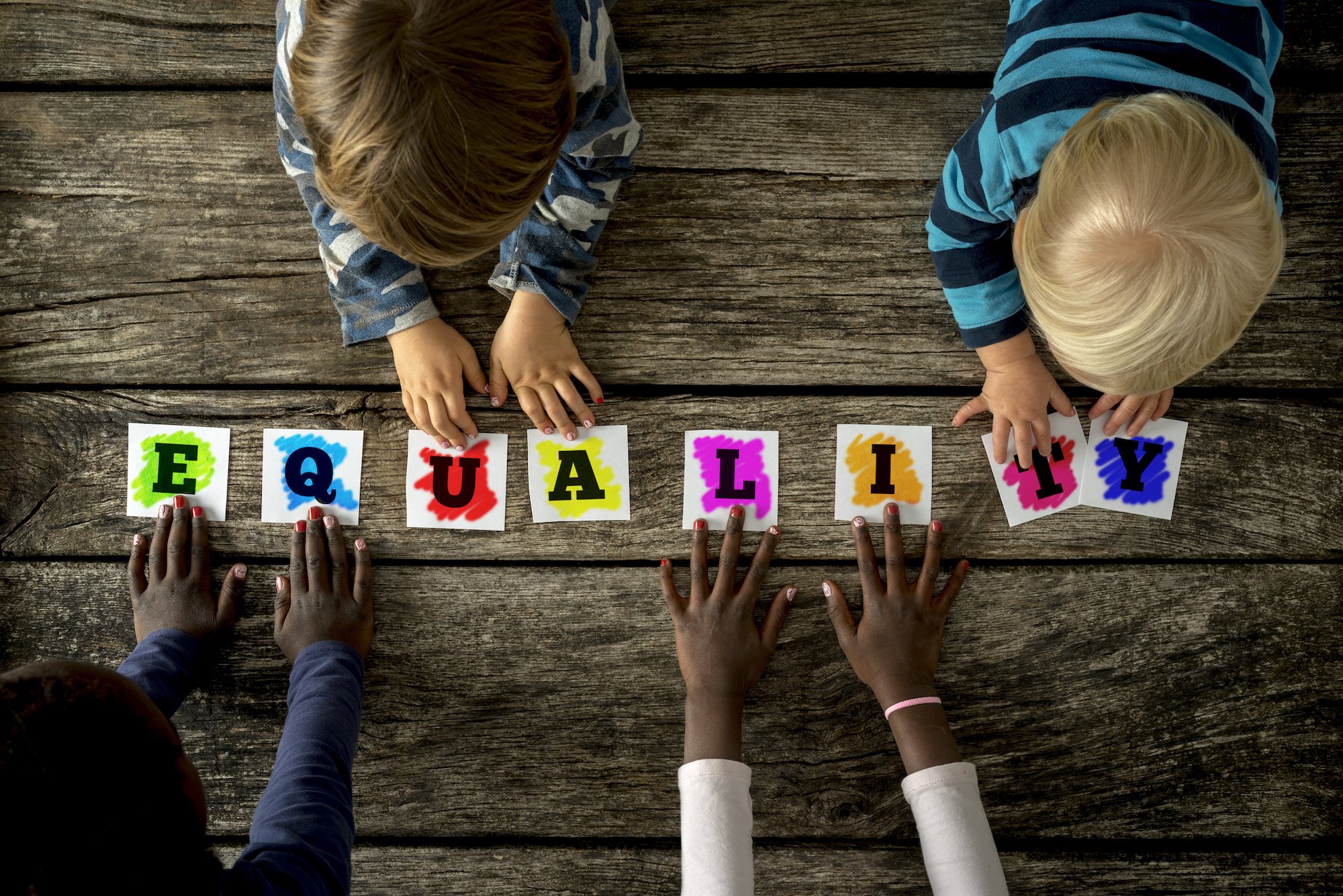 Inclusion secures a sense of belonging and acceptance for ALL of us. It treasures diversity and builds community.

Equality provides that each of us is treated the same way regardless of race, religion, belief, ethnicity/national origin, sexual orientation, gender, gender identity, age, ability, economic status, and any other aspect of social identity.

Inclusion and Equality characterize a just society and a community we can be proud of.

WHO BENEFITS FROM EQUALITY & INCLUSION?

Embracing equality and inclusion brings a wide range of talent, experience, ideas, inspiration, and creativity to the culture, governance, and business of the community, while empowering residents to live, study, and work to their full potential.

WHAT ARE THE NEGATIVE IMPACTS OF RACISM AND BIAS?

Research shows that racism and bias take a toll on the mental health on those to whom it is directed.  It leads to mistrust and often times segregation and poverty due to  inadequate education and restrictions on improvements in social and economic status.

Bullying is unwanted aggressive behavior that involves a real or perceived power imbalance.  The behavior is repeated over time.  It includes actions such as making threats, spreading rumors, attacking someone physically or verbally , and purposefully excluding someone from a group.  Actions may be taken in-person, by phone, or on-line.  Children are the most vulnerable to the adverse affects of bullying.

WHAT IS THE IMPACT OF BULLYING?

Bullying affects those who are bullied, those who bully, and those who witness bullying. Bullying is linked to many negative outcomes including impacts on mental health, substance use, and suicide.

Kids who are bullied are more likely to experience:

A very small number of bullied children might retaliate through extremely violent measures. In 12 of 15 school shooting cases in the 1990s, the shooters had a history of being bullied.

Kids who bully others:

Rates of both physical and verbal bullying among Santa Ynez Valley students are higher than the average rates for students in Santa Barbara County. Click here for the most recent statistics taken from the 2016 CA Health Kids Survey conducted across the State and at our local schools.