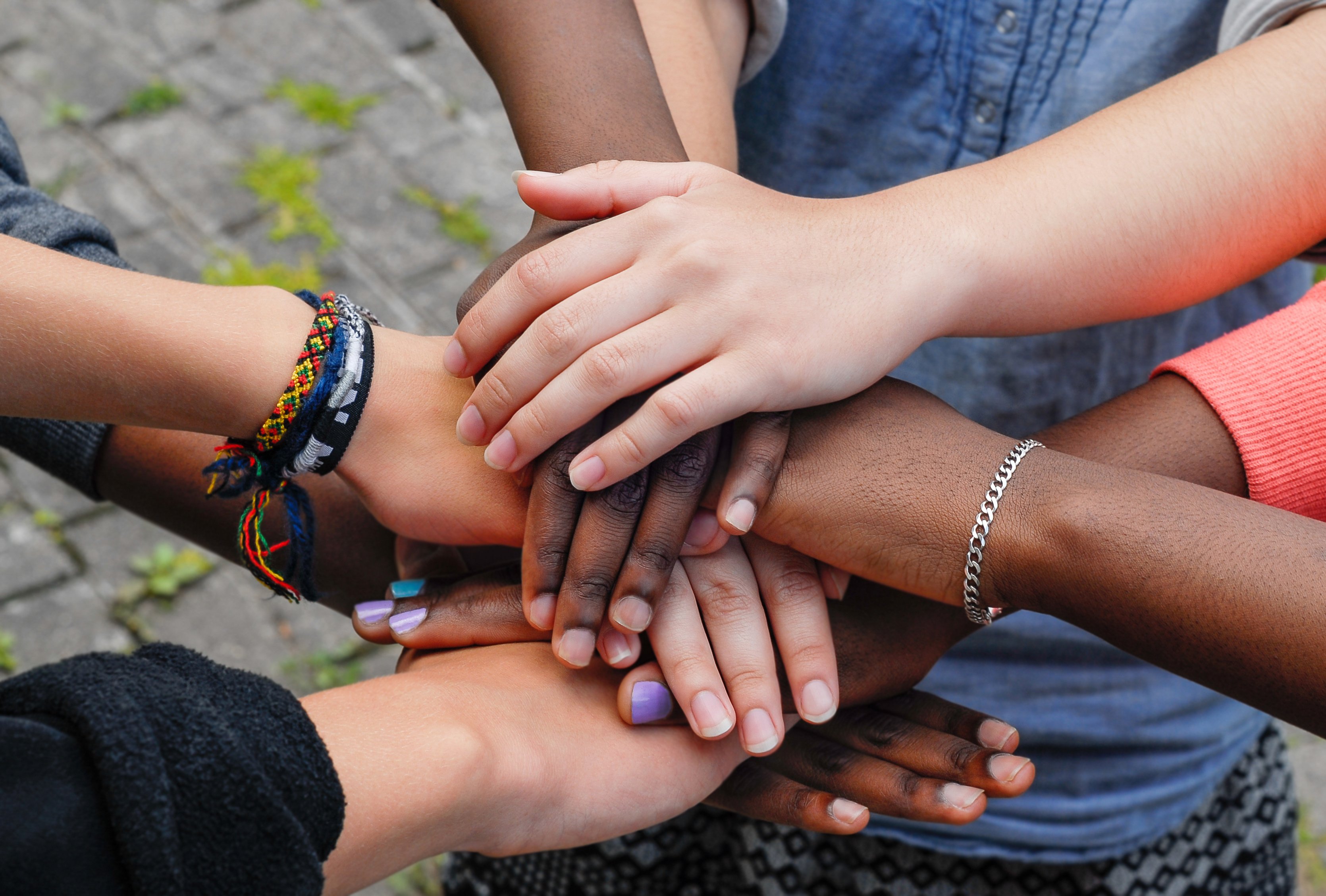 The INCLUSION SYV mission is to increase awareness of the detrimental impact of racism, bias, and discrimination of all kinds and to advocate for change in our community and its institutions in order to promote inclusion and equality. The service area is defined by the geographic boundaries of the Santa Ynez Valley Union High School District.

“An individual has not started living until he can rise above the narrow confines of his individualistic concerns to the broader concerns of all humanity.”

Since the fall and winter of 2016-2017 the nation saw an increase in hate crimes, racial slurs and discrimination of various types. Our community was not immune.

This prompted a few local residents to begin talking about what we could do about it.

Local survey data suggested that these problems were not new, had indeed gotten worse, and that young people were particularly vulnerable. In schools, the work place, the super market and on the street, local residents were subject to bullying, bigotry and racial epithets every day.

Community leaders from diverse backgrounds came together with the goal of defining the issues around discrimination and bullying in the Valley and developing solutions appropriate to our community.

From these discussions, the INCLUSION SYV was born and its priorities established as education and community.

The responsibility of the Committee is to approve the work plans of the task forces, monitor and evaluate progress and approve any new initiatives. The Committee sets agendas and priorities for the general membership meetings. In collaboration with People Helping People, who serves as fiscal agent, the committee will consider budget and financial issues and report to the general membership annually.

Initially two task forces have been established, Education and Community, to pursue the objectives of INCLUSION SYV. Each task force prepares a work plan at the beginning of the year describing its work to be accomplished including a time line. Plans are reviewed by the Steering Committee.

The initial general membership consists of all those who participated in meetings during 2017 and the 1st quarter of 2018.  The general membership meets quarterly. At its first meeting of each year, the general membership will review and vote upon the overall direction and priorities of the INCLUSION SYV. The group also elects members of the Steering Committee when a vacancy occurs.